Skip to content
Nate This Week in KDE December 8, 2019 3 Minutes

Something cool this way comes… easy Emoji input! Speaking personally, lack of easy Emoji input on Plasma has been irritation for years. But no longer! Plasma now has a built-in Emoji chooser similar to the ones on other competing operating systems. Ours is invoked with the Meta+period keyboard shortcut. 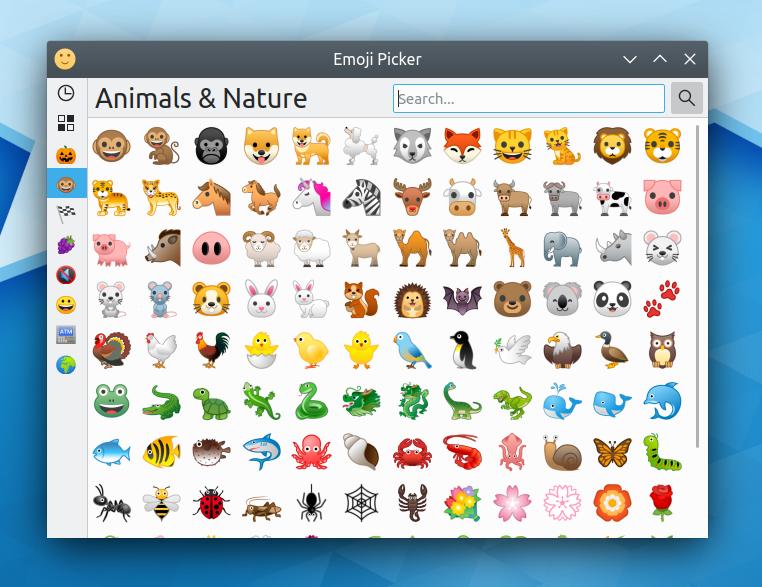 Let’s give a big hand to to Aleix Pol Gonzalez for implementing this! It’ll be available in Plasma 5.18, and in the meantime we’re going to continue to improve its polish, integration, and discoverability.

Ar you good at web design? KDE has approximately five hundred million (okay, slight exaggeration) websites in need of visual refreshing and technical improvement! Our web team is desperately overworked and in need of help–yours, perhaps. 🙂 Each individual person who joins in will be making a humongous difference! If this sounds like your cup of tea, check out https://community.kde.org/KDE.org

31 thoughts on “This week in KDE: Easy Emoji input and more”

Follow Adventures in Linux and KDE on WordPress.com
Join 725 other followers