Check out what KDE contributors have been up to this week in the world of Usability & Productivity! The KDE Applications 18.04 feature freeze happened this week, so there was a burst of energy to get in some last-minute new features for core KDE apps, among other welcome changes: 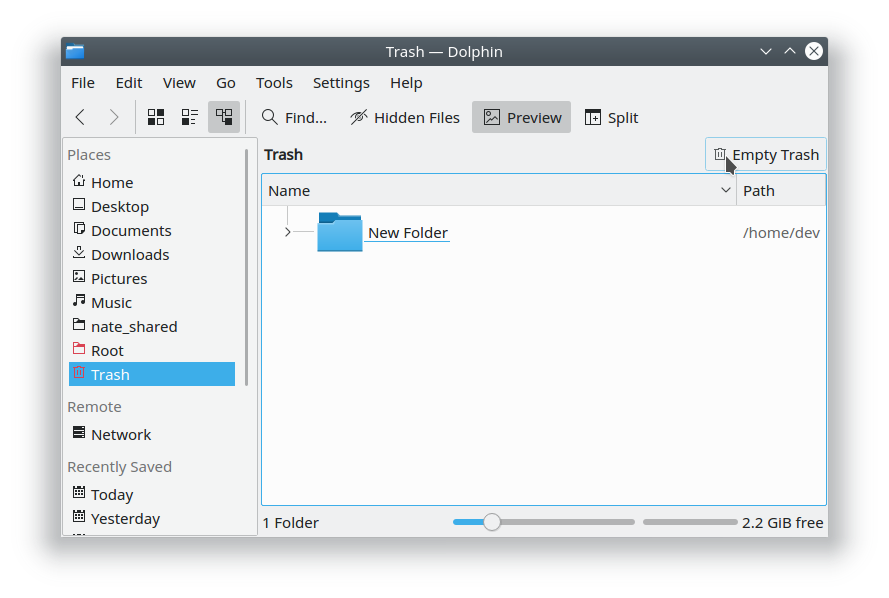 36 thoughts on “This week in Usability & Productivity, part 11”