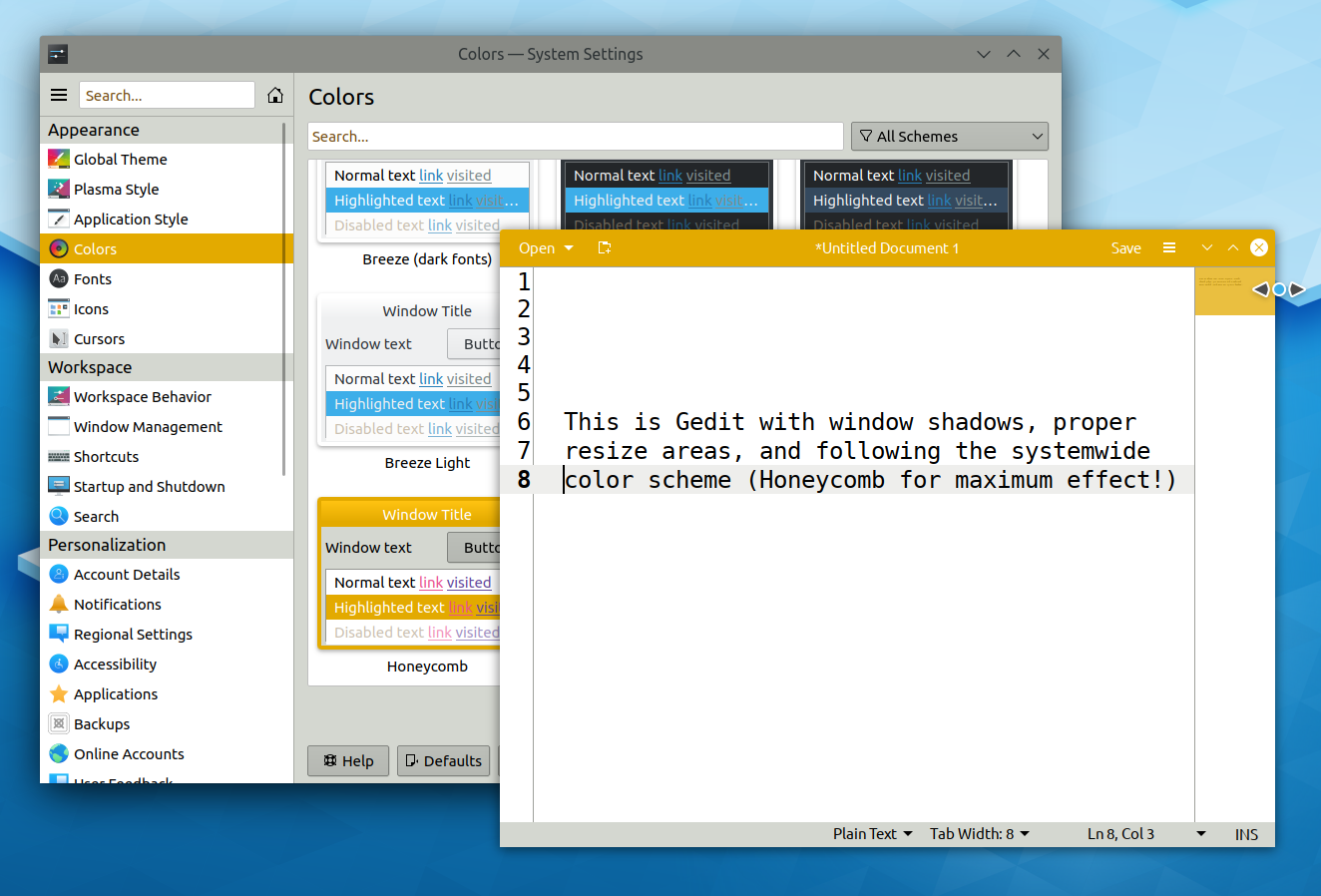 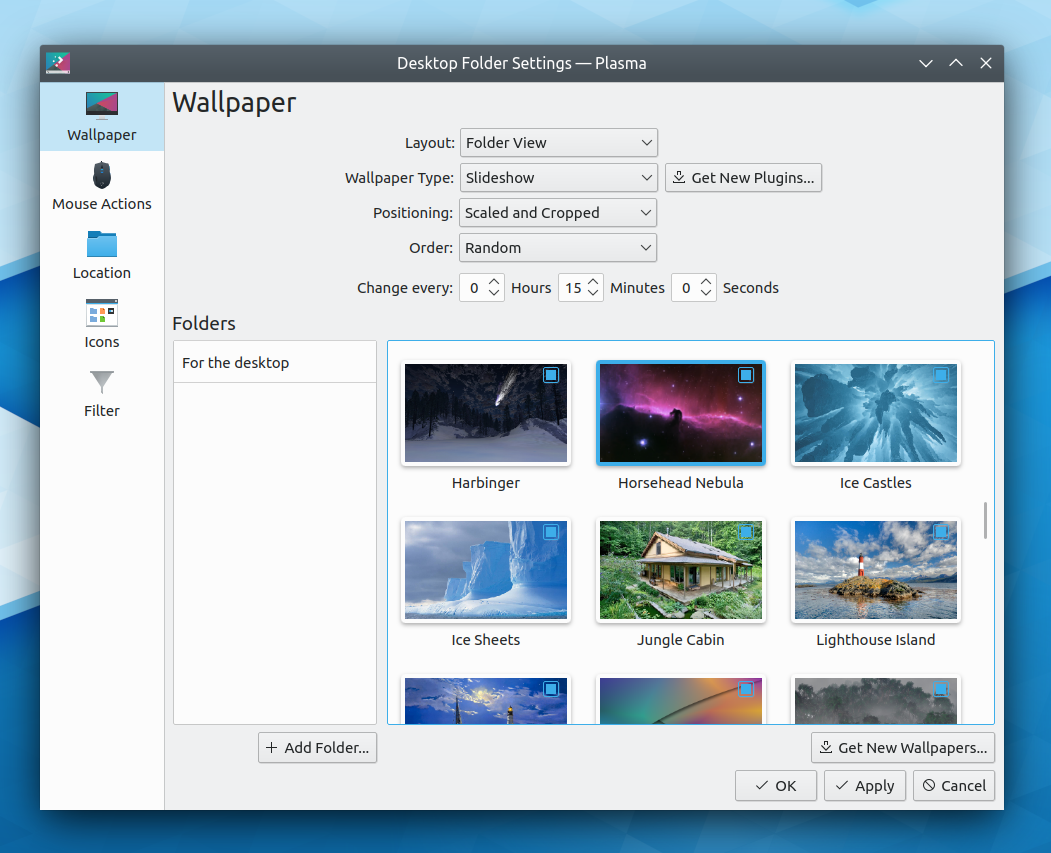 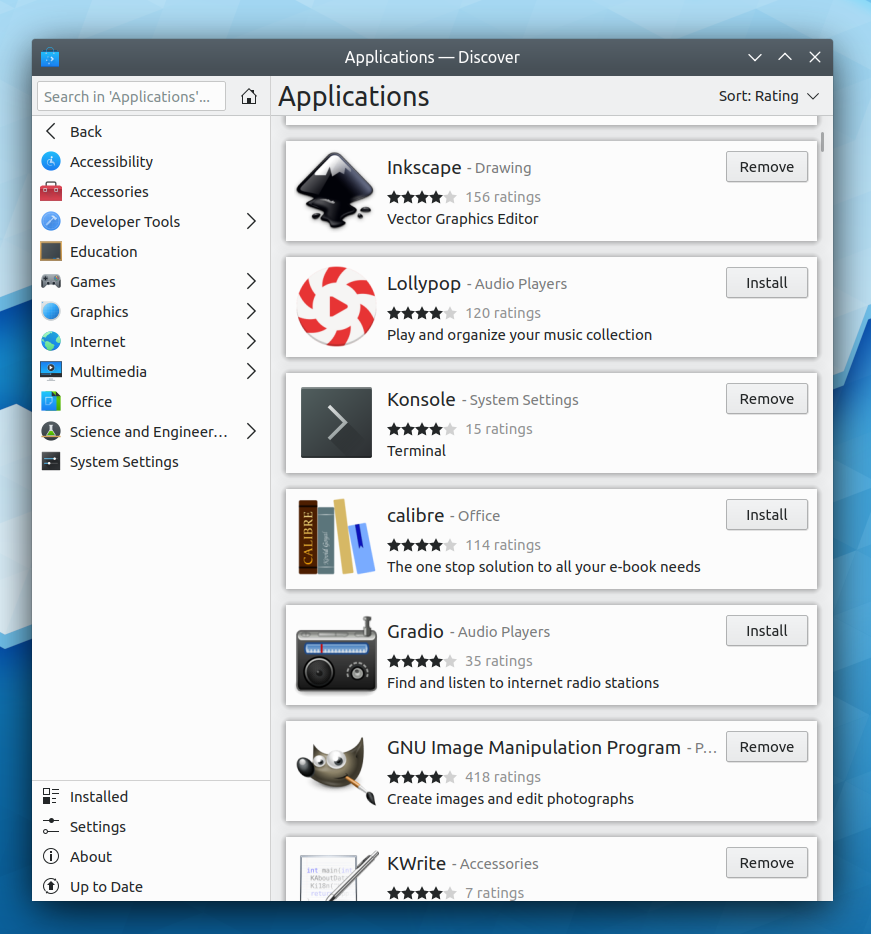 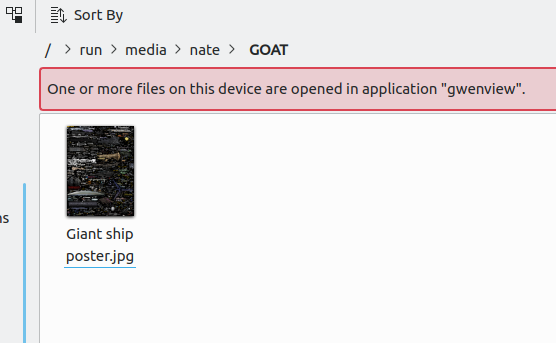 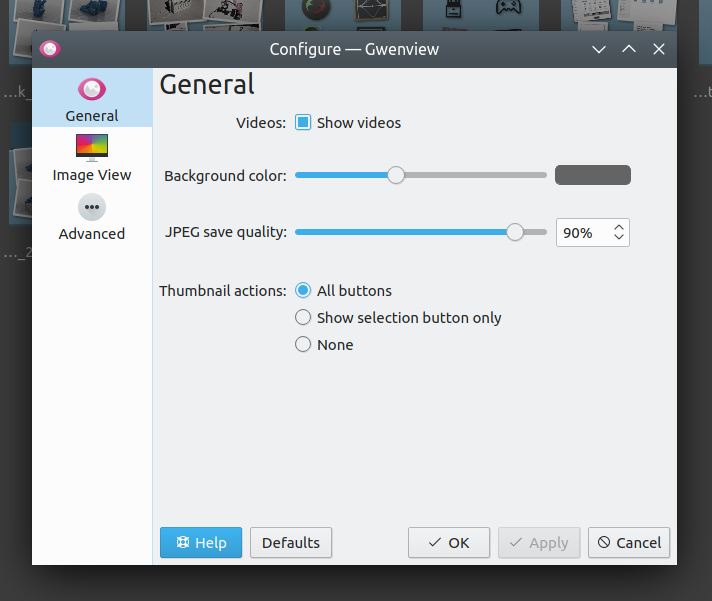 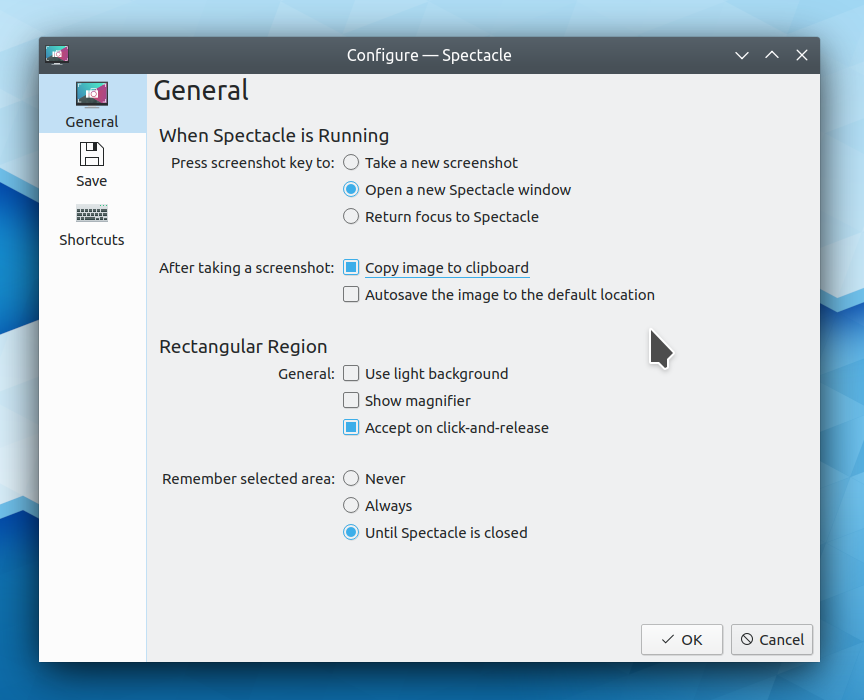 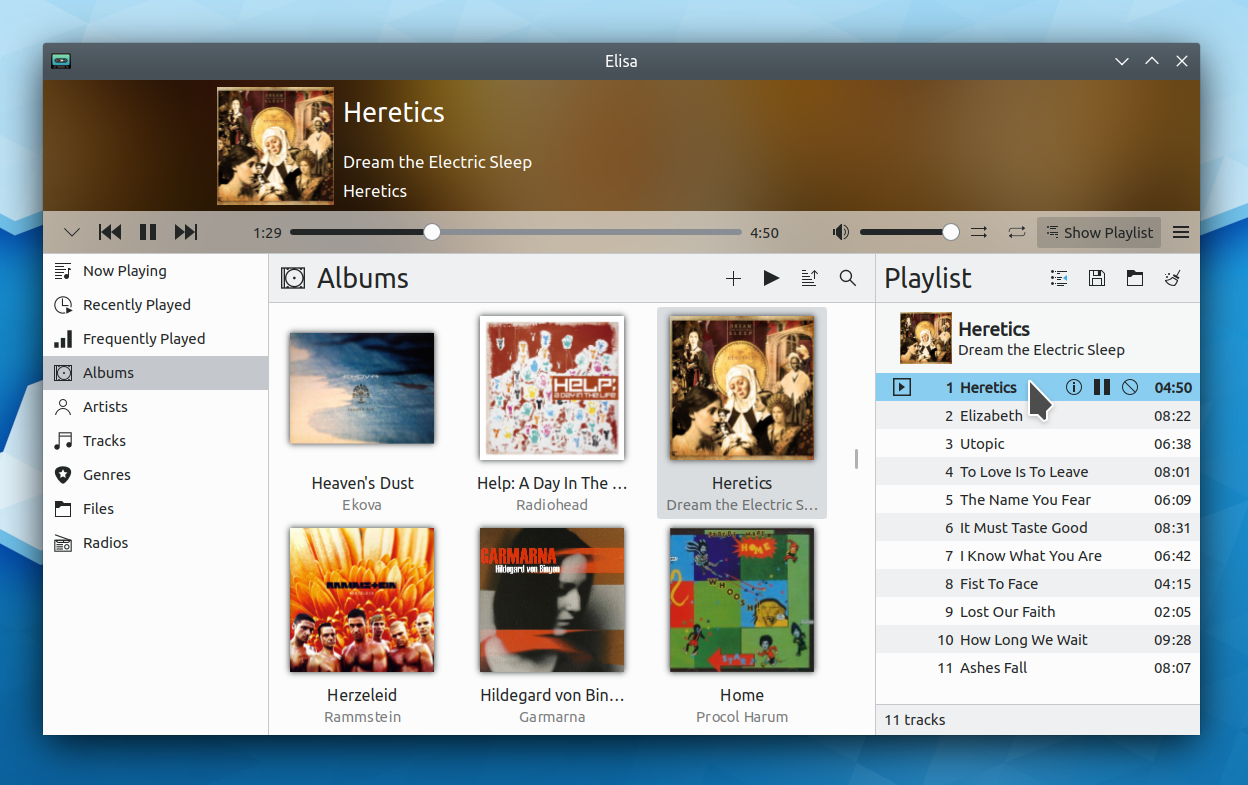 Follow Adventures in Linux and KDE on WordPress.com
Join 719 other followers